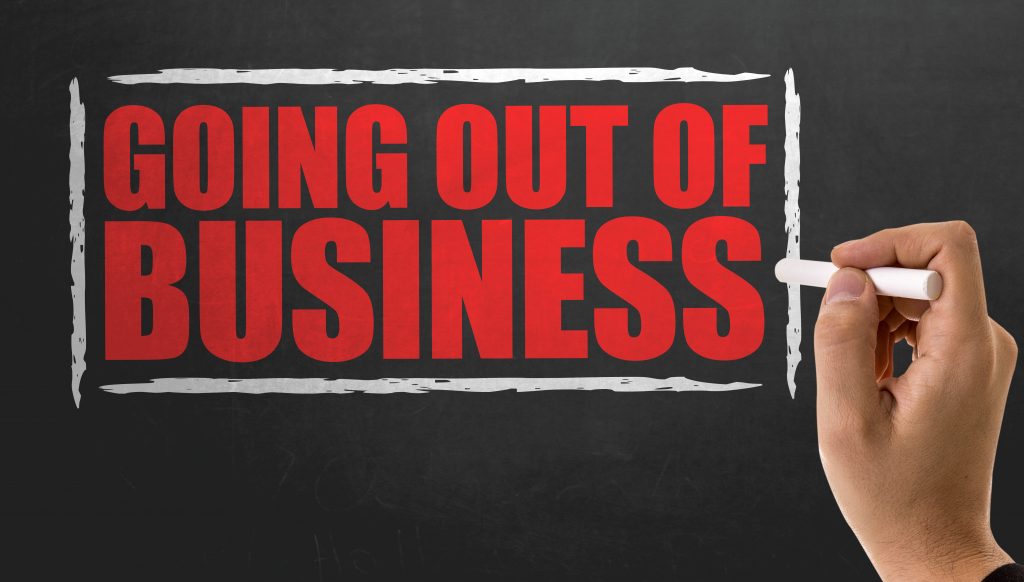 Metro Milwaukee is not the only local economy that will feel the pain
of GE Healthcare layoffs — the company also announced it is laying off
about 10 percent of its Vermont work force, or about 50 positions.

Benjamin Fox,
a GE Healthcare spokesman, told the The Barre Montpelier (Vt.) Times
Argus: “While GE Healthcare regrets the loss of any jobs, the business
needs to make tough decisions in the current economic climate.”

Advance Auto Parts in Andersonville TN, 80 to be laid off

Some 80 employees of the Advance Auto Parts distribution center are
facing pink slips as part of a sweeping reorganization of the company,
but its 119,000-square-foot facility will remain open.

AT&T Lays Off 71 Operators In Waterbury And New Haven, CT

AT&T is laying off 71 employees from its Waterbury and New Haven
locations, company and union officials said Tuesday. The eliminated
positions were mostly directory assistance operators

St. Mary’s of Michigan announced Tuesday that
because of a “challenging environment that calls for low-cost,
high-quality care,” the hospital is laying off 24 employees and scaling
back the hours of a further 46 employees.

The healthcare provider cited reimbursement shrinkages and that all hospitals would need to adapt to the new “reality.”

SolarWorld
Industries America Inc., which has been reducing its Camarillo
workforce in stages since opening a manufacturing plant three years ago
in Oregon, has laid off 25 more employees locally.

HSBC Bank USA is laying off about 60 workers in downtown Buffalo
following a reorganization last week, with some positions transferred to
third-party vendors that employees can apply to for jobs.

An Ozark business will be closing its doors by the end of the year.

About seventy people will lose their jobs.

The news media industry is turning a new page. For residents of Prince
William County, just outside Washington, D.C., this means they won’t be
turning pages at all. At least, not the pages of The News and Messenger,
their 143-year-old local newspaper.

The life of the five-day-a-week, 10,000 circulation newspaper serving
the county’s more than 420,000 residents has met its fate. The last
edition of the paper will be printed on December 30, at which point its
105 employees will be out of work.

Just last year, World Media Enterprises, a subsidiary of Warren Buffet’s Berkshire Hathaway Company,
purchased the Media General newspaper chain, giving many hope for the
local paper’s survival in the digital age. But unlike the paper, the
hope was short-lived.

A south Lansing manufacturer plans to close its facility by the end of the month, citing declining business.

Bharat
Forge America Inc., a division of Indian manufacturer Bharat Forge Ltd.
that builds forged materials for automotive and other industries, will
shut down Nov. 30 barring a last-minute sale of the business, said Stu
McGowan, company president and CEO.

Austin’s own Cheapo Records will be closing after 15 years of selling records and CD’s.

The
store will be closing at the end of December and the closure is due to
not being able to compete with discounted and free music downloads
available on the internet.

After years of page-turning adventures, it’s the final chapter for two Henderson libraries.

The Malcolm and Galleria Libraries will be closing in a matter of days after voters decided against a tax hike to save them.

The office supply, packaging and paper company xpedx is closing its Salt Lake City and Orem retail stores on Nov. 30.

All inventory is being sold at 50 percent off while supplies last.

Hennessey’s Washington Bar to close by end of year

A Morristown icon will be gone by the end of the year.

The Facebook page for Hennessey’s Washington Bar, on Morris Street, announced Tuesday afternoon the business had been sold and would be closing by the end of the year.

Lake Orion’s Camp Agawam, a Boy Scout camp on West Clarkston Road
since 1918, is one of three Michigan Scout camps that will not operate
in 2013.

In a message posted on the Boy Scouts of America’s Great Lakes
Council webpage, the council announced that the “difficult, but
necessary” decision was made to close the camps after a committee review
of the council’s Michigan camping programs and properties. The move
comes after a 2011 study found that Scouting membership and revenue have
declined “precipitously” in Michigan, due at least in part to the
recession.

Use the search box to find the product you are looking for.

No products in the cart.

Sorry, we aren't online at the moment. Leave a message.

We'll get back to you as soon as possible.
Login now

Help us help you better! Feel free to leave us any additional feedback.

How do you rate our support?